‘Think small First’, and ‘from 13 to 12’ – news about financial statements – Blog by Marein Smits & Tim Carapiet 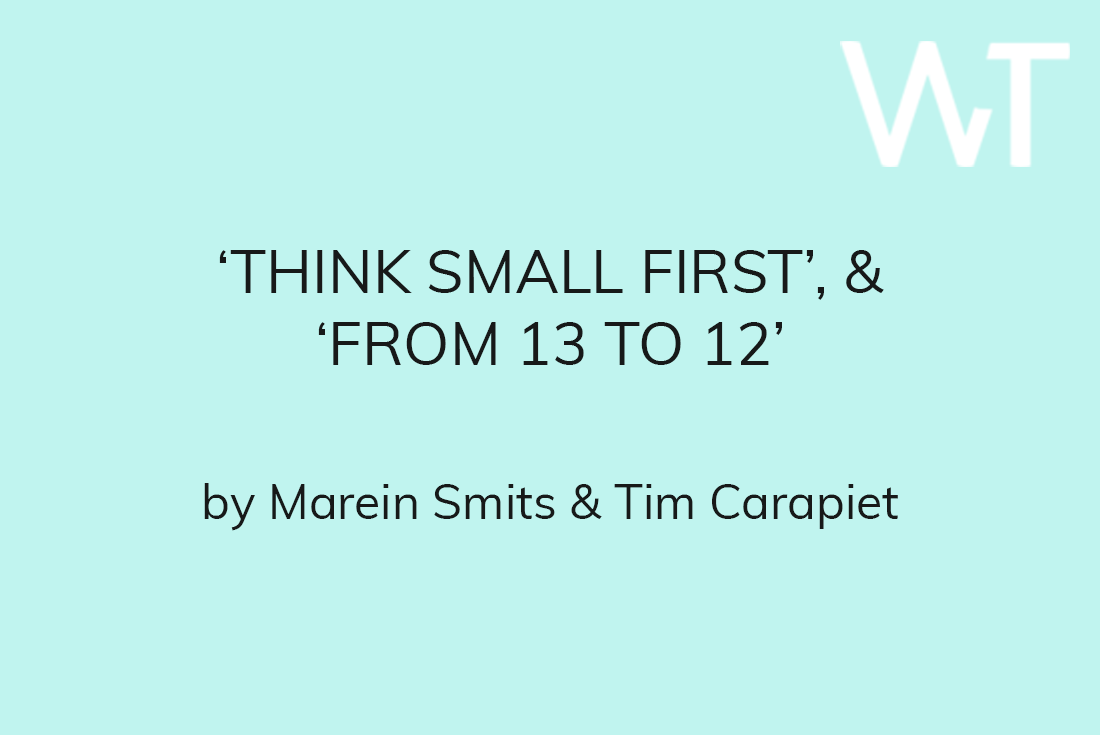 Effective 1 November 2015, Book 2 of the Civil Code has been amended for financial statements and their filing deadlines, also introducing a new category: the micro enterprise. The criteria for small, medium-sized and large have been adjusted. The longstanding 13-month publication term has been reduced to 12 months, the preparation term to 10 months. And finally, a supplementary publication requirement regarding payments to governments has been introduced for specific sectors.

The amendments will apply per financial year starting on or after 1 January 2016. They may be applied before that date to allow businesses to make use of the new exemptions.

The ‘Accounting Directive Implementation Act’ (Uitvoeringswet richtlijn jaarrekeningen), which was adopted on 30 September 2015 and came into effect on 1 November 2015, implements the European Directive, whose purpose is to lighten the administrative burden. The Act focuses on small and medium-sized enterprises in prominent positions in the economy of the Union. The adage “Think small first’, which is the basis of the European Commission’s policy regarding its legislative agenda, illustrates this focus, and has in turn resulted in the introduction of “micro enterprises”. The resources available to micro enterprises for complying with the demanding regulatory requirements are limited. However, they are not completely exempt from publication, so as to ensure sufficient insight into their trade transactions and financial situation for the protection of their stakeholders. The question remains, whether accountants will now reduce their fees!

The following categories have been identified:

Entities may apply certain exemptions on the condition that they meet two of the three requirements in two consecutive years. An entity will qualify as a larger entity if it then meets the requirements of that category for two consecutive years. The table below illustrates the new situation: the first line indicates the qualification of an entity in a specific financial year, the second line indicates the applicable exemption regime (please note: year 1 is not listed, as special conditions apply):

The further easing of the obligation to report for micro enterprises in comparison with small businesses primarily regards a further reduction in items in both the balance sheet and the profit and loss account.  Moreover, these items may, in specific situations, be combined, for example all debts to form one single item. In addition, no explanatory notes are required.

The reporting requirement for small businesses has been limited: limitations involve, among other things, the cancellation of the requirement to provide information on participations, profit participation certificates and profit allocation.

Listed companies, credit institutions, insurance companies and designated public-interest entities are not eligible for these exemptions.

The annual report will in future be referred to as the management report and will be subject to examination by the auditor, who will check it for material errors and report these in his report.

A specific category of organisations will be subject to an additional obligation to report: large and listed companies that are active in the extractive industry or in the logging of primary forests. They are required to report payments made to the governments of countries in which they operate (so-called country-by-country reporting). The purpose of this regime is an ambitious one: greater transparency regarding such payments, increasing pressure on the governments of resource-rich countries to be open about the use made of their resources and the spending of the government income involved, reducing corruption and bribery and, consequently, stimulating good governance and political stability in the countries concerned, as well as acquiring more information regarding investors in such industries.

Further details regarding the above obligation will be laid down in an administrative order. The law also allows for the designation of enterprises in other sectors than the extractive or logging industries, although the draft administrative order (concept AMVB) as yet does not extend further than these industries.

The maximum period for preparing and filing financial statements with the Chamber of Commerce for legal entities with an obligation to file has been shortened. Previously, the absolute deadline was 13 months after the close of the financial year. This has been brought forward and is now 12 months for BVs and NVs, as well as for commercial foundations, associations, cooperatives and mutual societies. 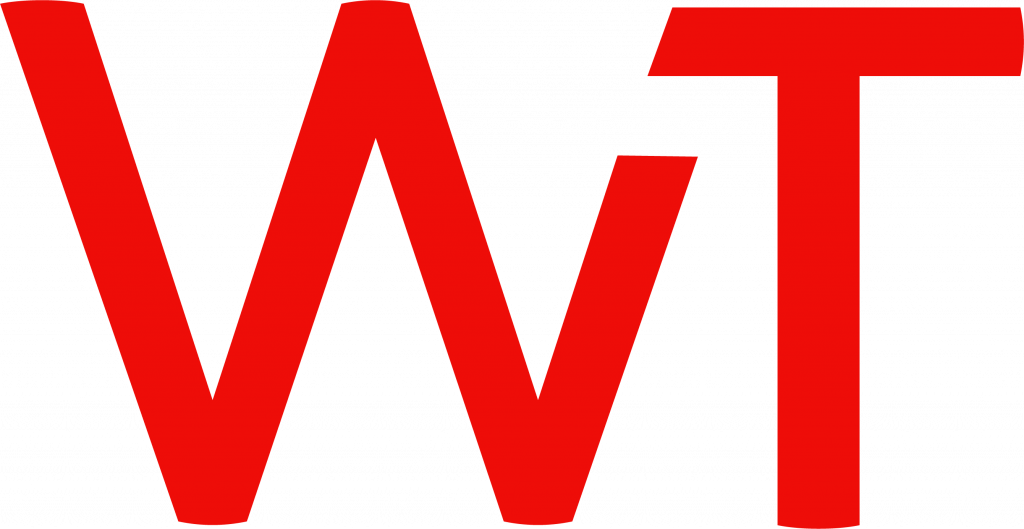